Management Libraries Network (MANLIBNET) instituted the MANLIBNET Best Librarian Award in the year 1999. The Award which is supported by EBSCO consists of a Cash Award of Rs. 10,000/- and a Citation.

From 2020, MANLIBNET has instituted an Innovative Librarian Award for young library professionals with citation and cash awards.

To promote research in LIS community, MANLIBNET recognises the Best Academic work on an annual basis. MANLIBNET-3B Best Paper Award is given to the LIS professional for his/her paper written and presented during MANLIBNET Conferences and is found to be the Best by the Committee constituted by MANLIBNET. Supported by Bharat Book Bureau (3B), the Award consists of a citation and a cash award of Rs. 10,000/-. 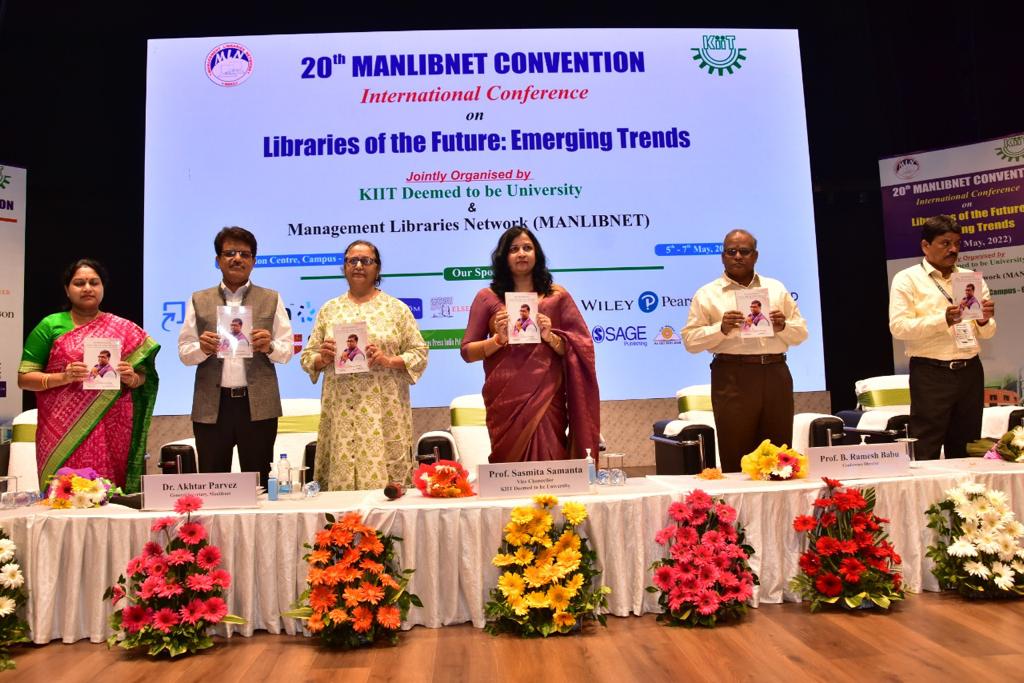 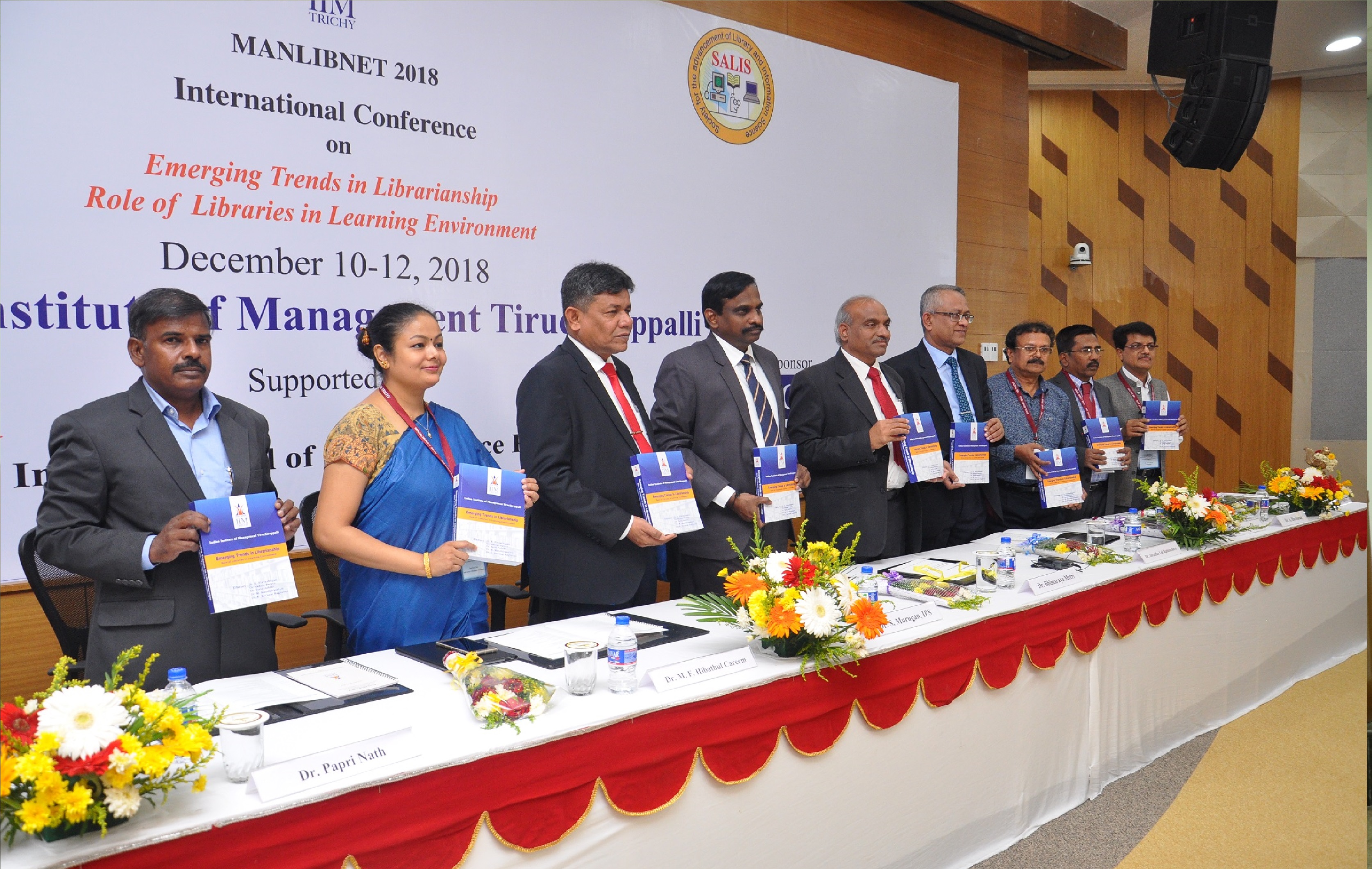 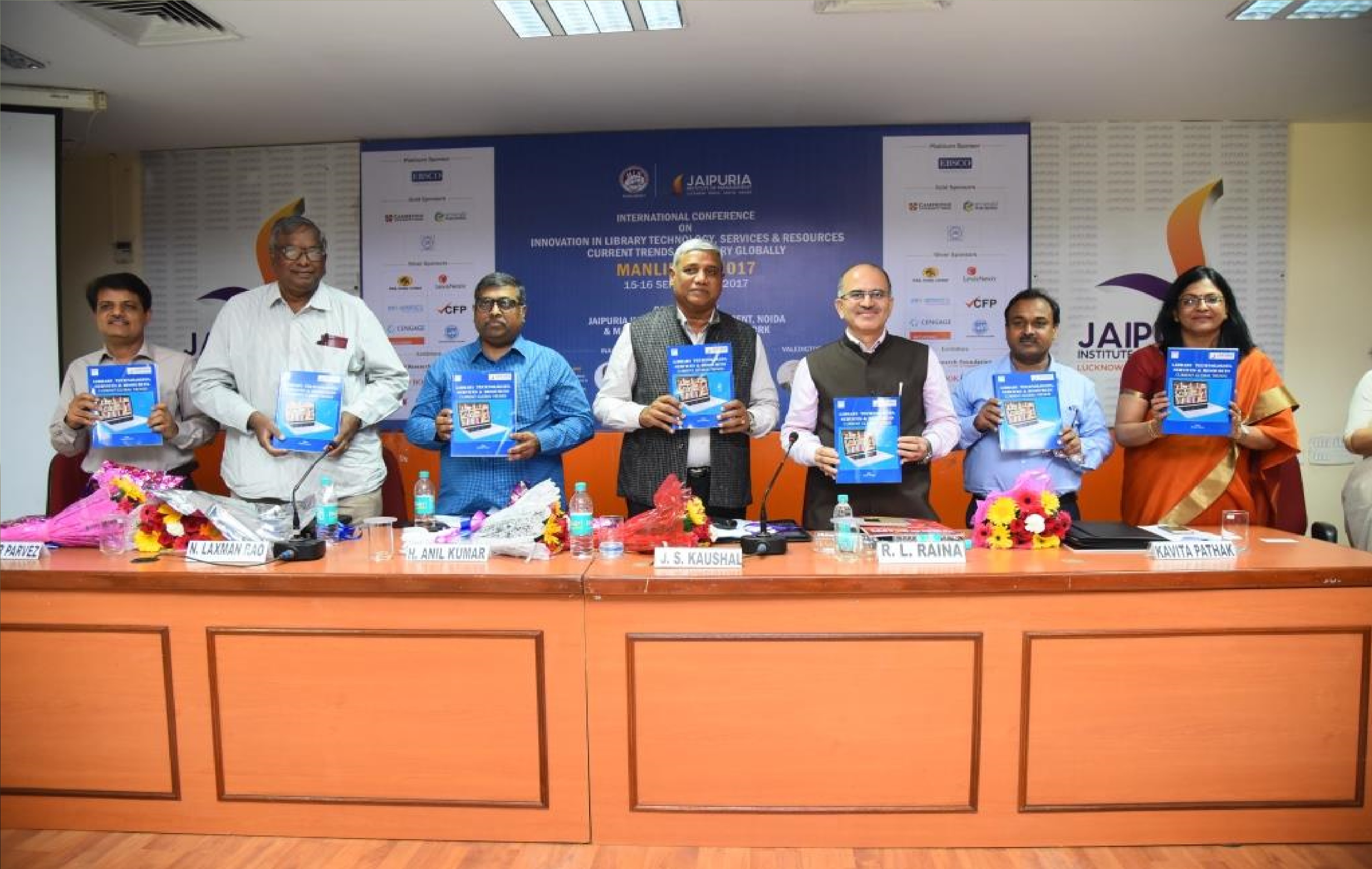 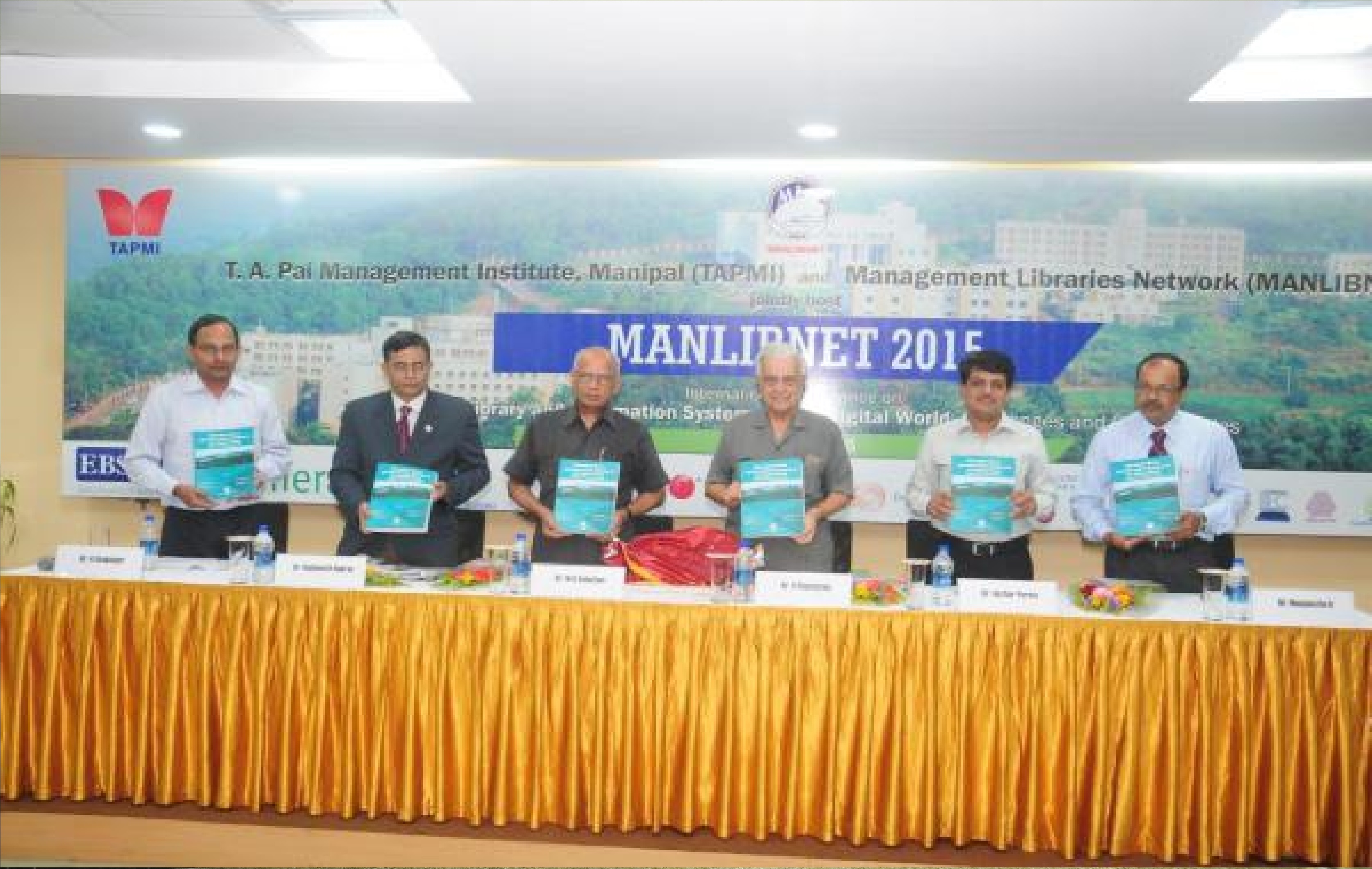 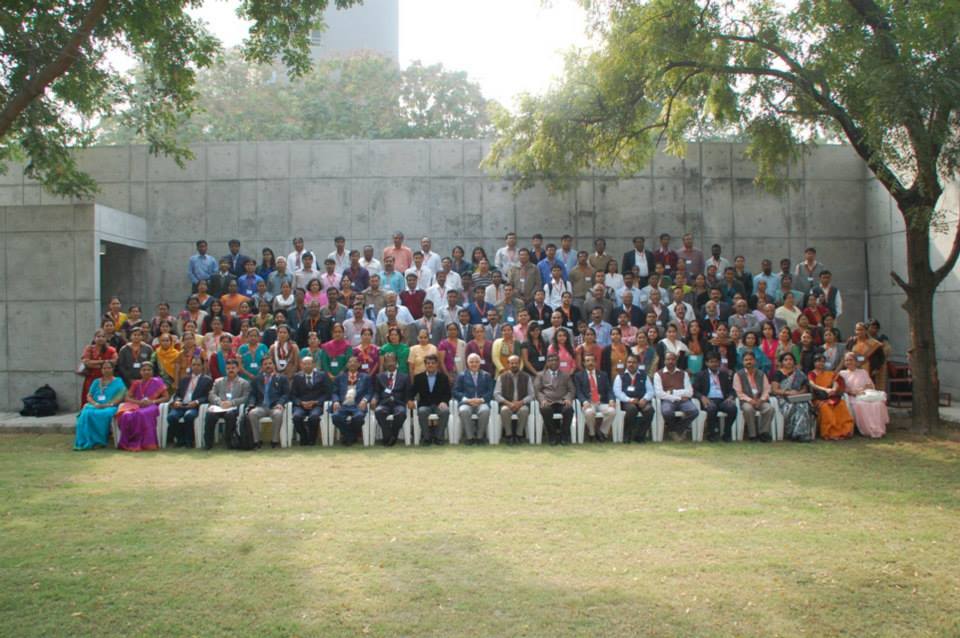 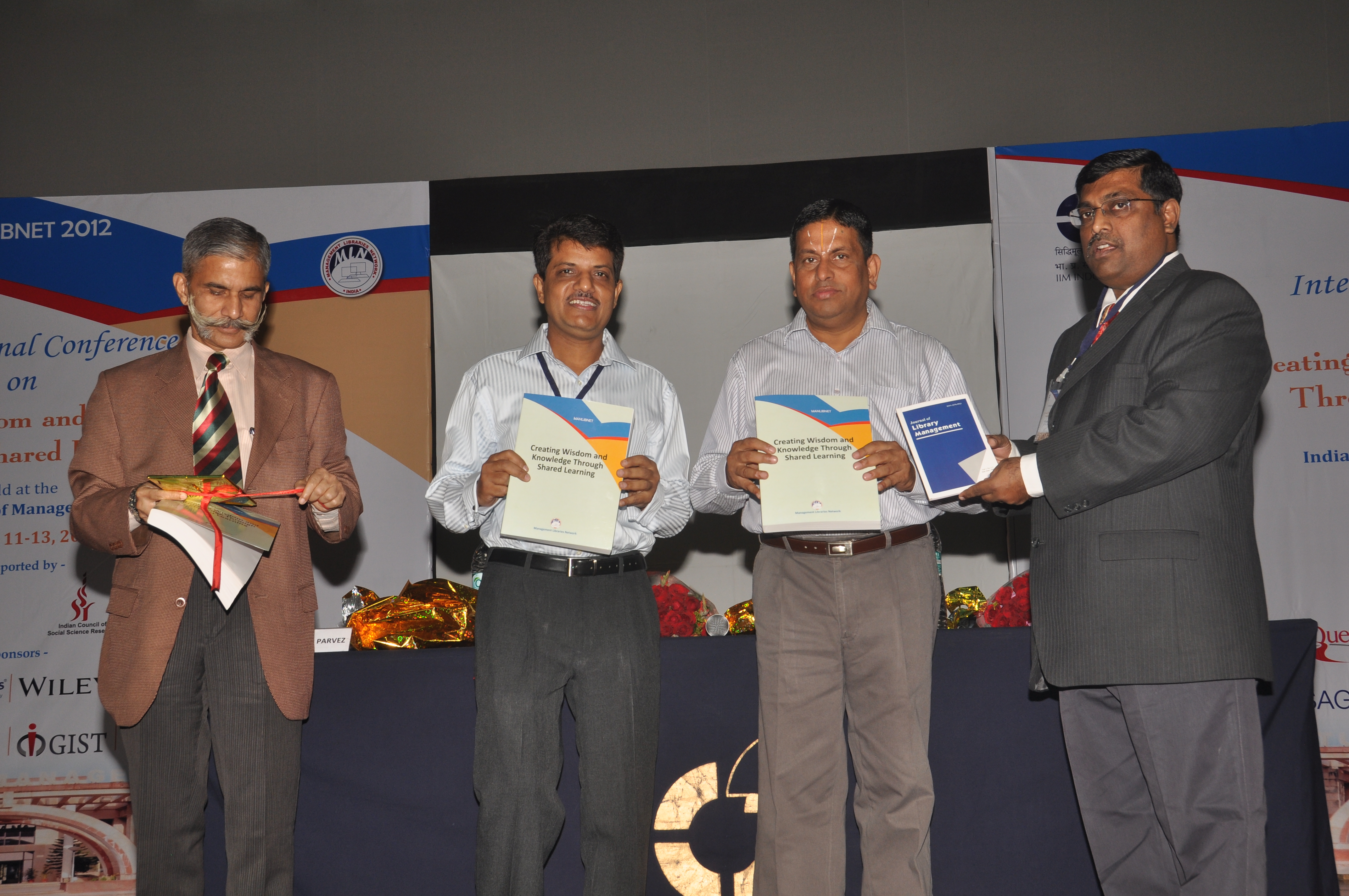 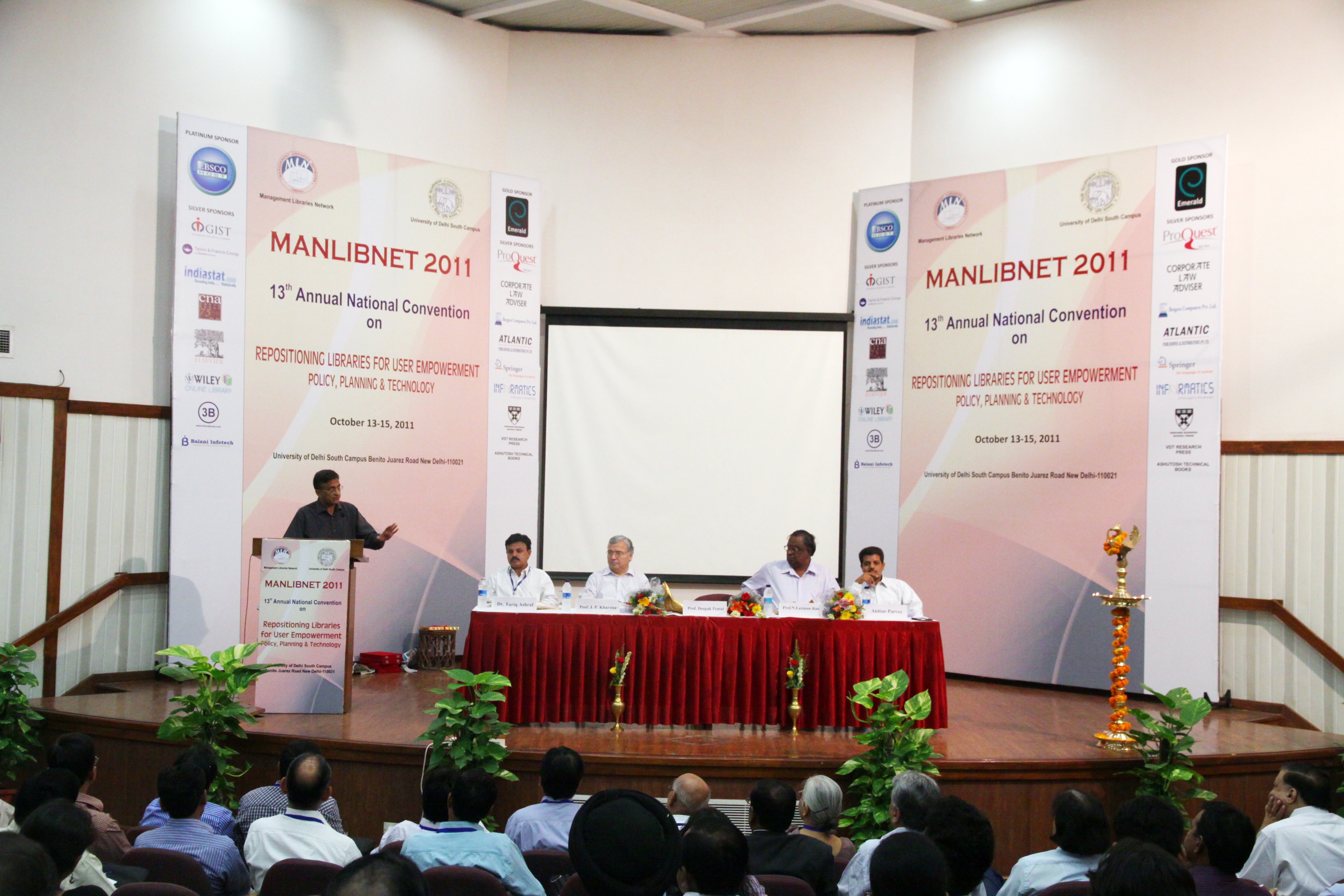 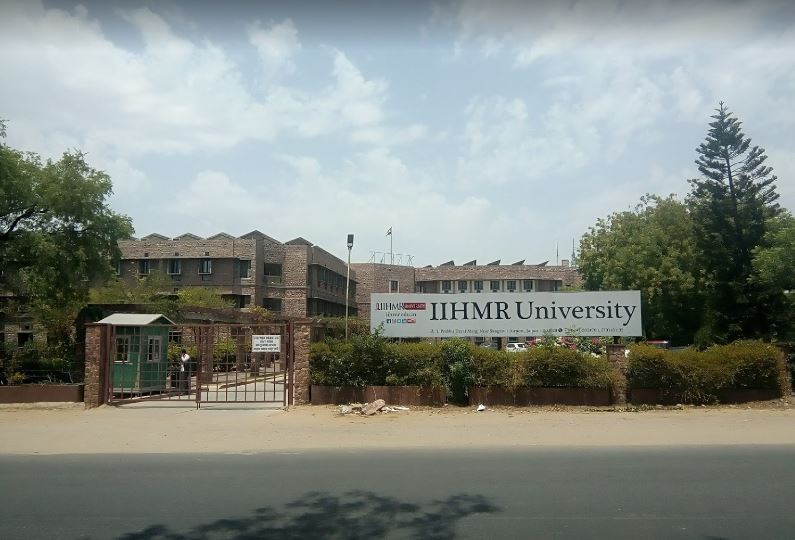 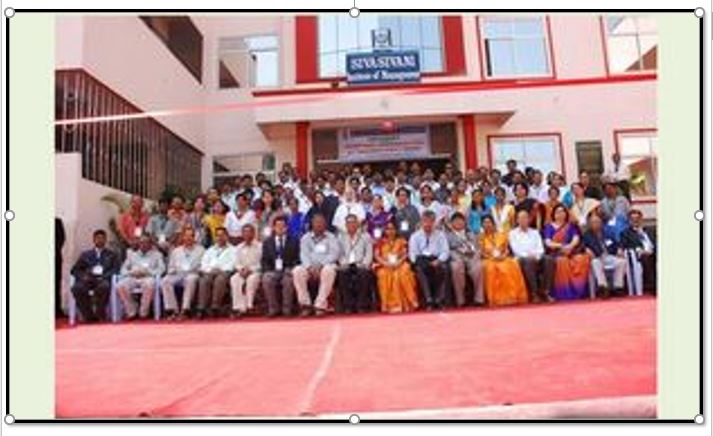 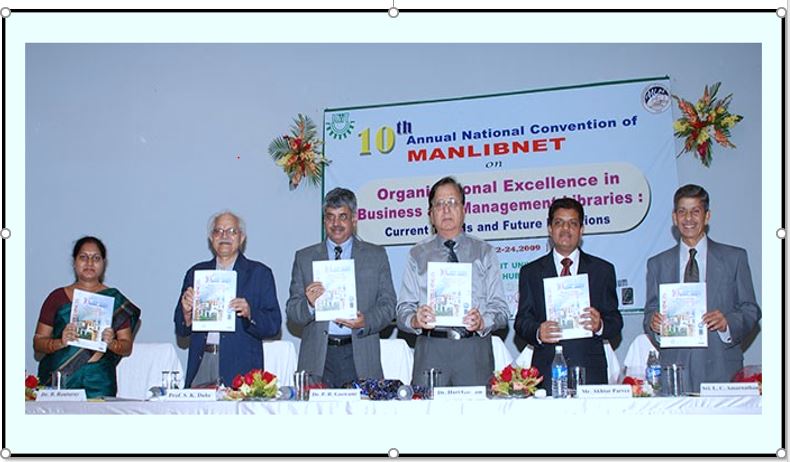 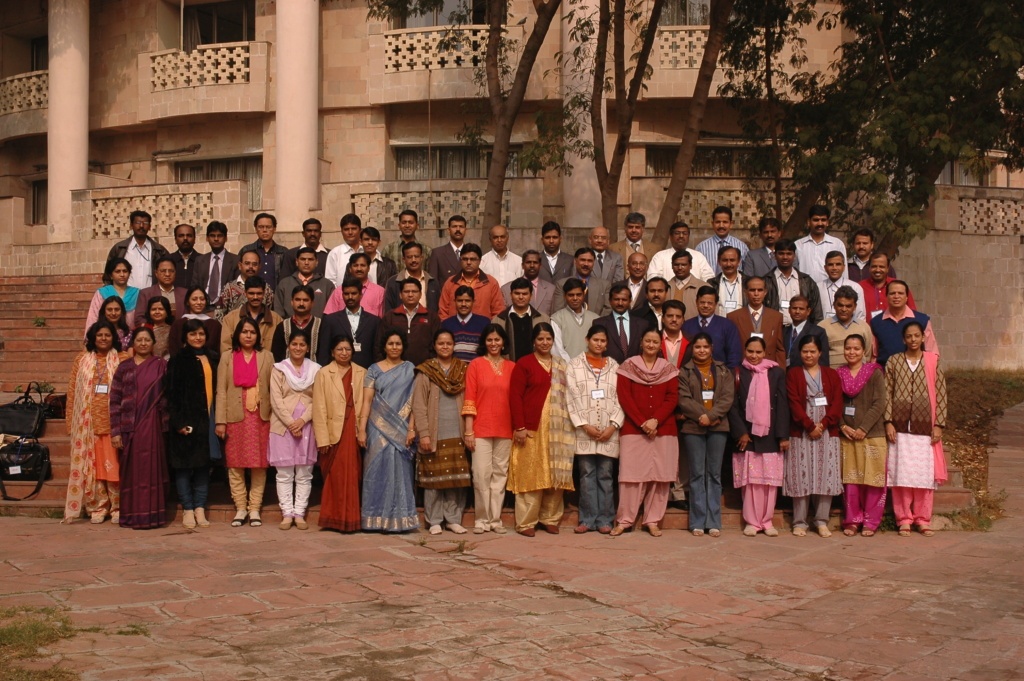 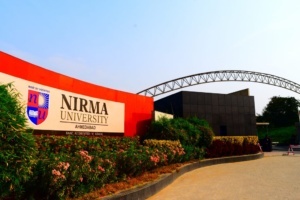